An Overview of Convolutional Neural Networks

Convolutional Neural Networks are a specific type of neural network systems that are particularly suited for object recognition/ computer vision problems. In such tasks, the dataset is represented as a 2-Dimensional grid of pixels. See Figure 1. 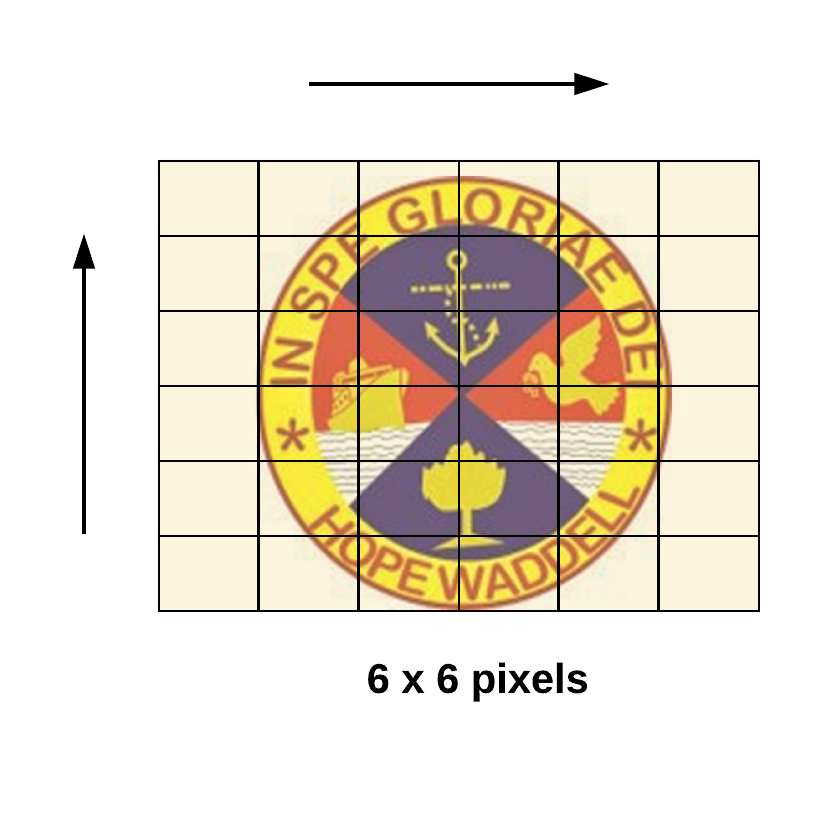 Figure 1: 2-D representation of an image.

An image is depicted in the computer as a matrix of pixel intensity values ranging from 0 - 255. A grayscale (or black and white) image consists of a single channel with 0 representing the black areas and 255 the white regions with the values in-between for various shades of grey. For example, the image below is a 10 x 10 grayscale image with its matrix representation.

On the other hand, a colored image consists of three channels, Red, Green, and Blue, with each channel also containing pixel intensity values from 0 to 255. A colored image has a matrix shape of [height x width x channel]. In the example below, we have an image of shape [10 x 10 x 3] indicating a 10 x 10 matrix with three channels. 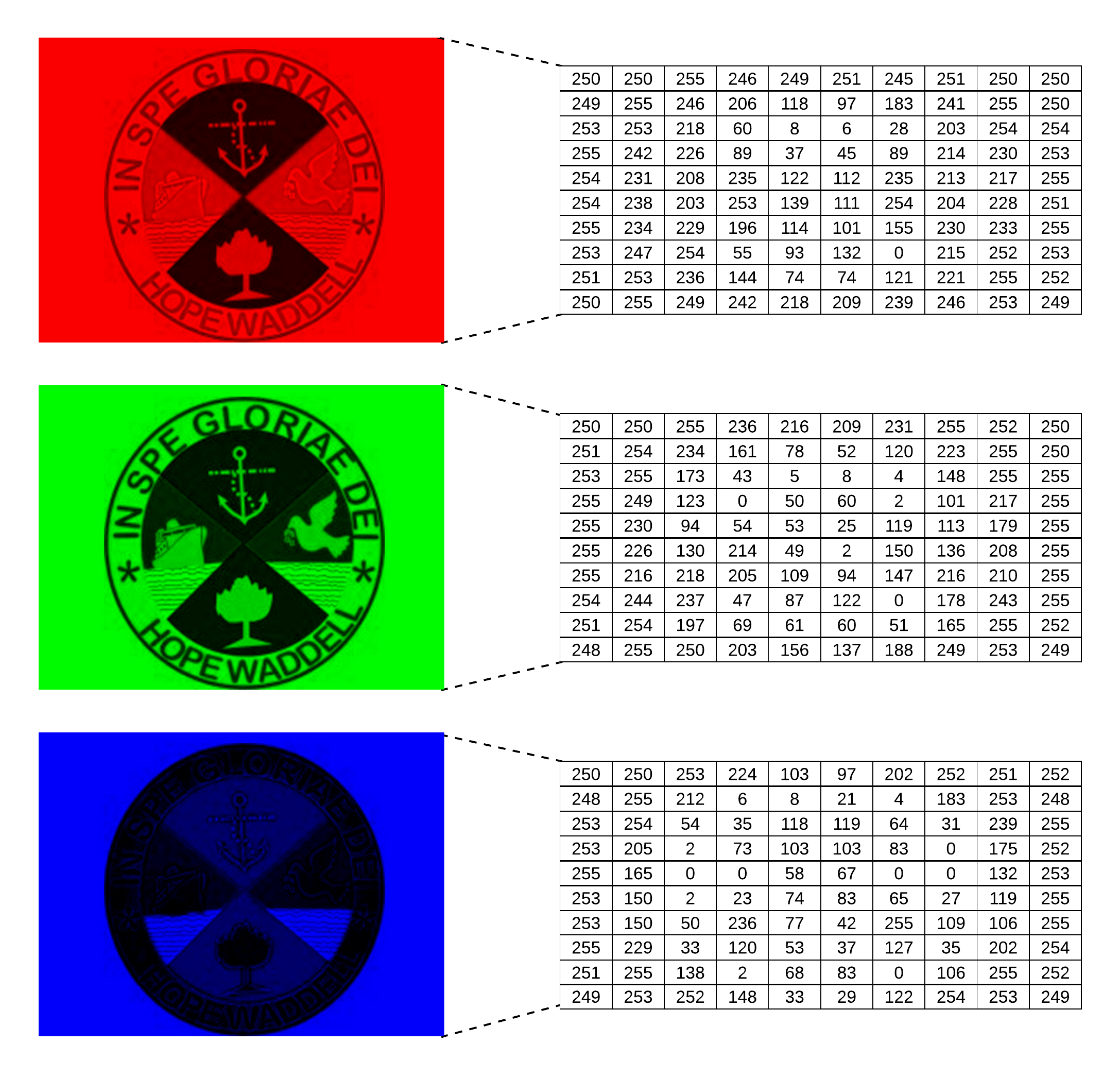 The core concept of Convolutional Neural Networks is built on understanding the local receptive fields founds in the neurons of the visual cortex - the part of the brain responsible for processing visual information.

Suppose we have a 28 x 28 pixel set of image data, a feedforward neural network or multi-layer perceptron will need 784 input weights plus a bias. By flattening an image in this way, we lose the spatial relationship of the pixels in the image.

CNN’s on the other hand, can learn complex image features by preserving the spatial relationship between the image pixels. It does so by stacking convolutional layers whereby the neurons in the higher layers with a larger receptive field receive information from neurons in the lower layers having a smaller receptive field. So CNN learns a hierarchy of increasingly complex features from the input data as it flows through the network.

In CNN, the neurons (or filters) in the convolutional layer are not all connected to the pixels in the input image as we have in the dense multi-layer perceptron. Hence, CNN is also called a sparse neural network. A distinct advantage of CNN over MLP is the reduced number of weights needed for training the network. Convolutional Neural Networks are composed of three fundamental types of layers, namely: 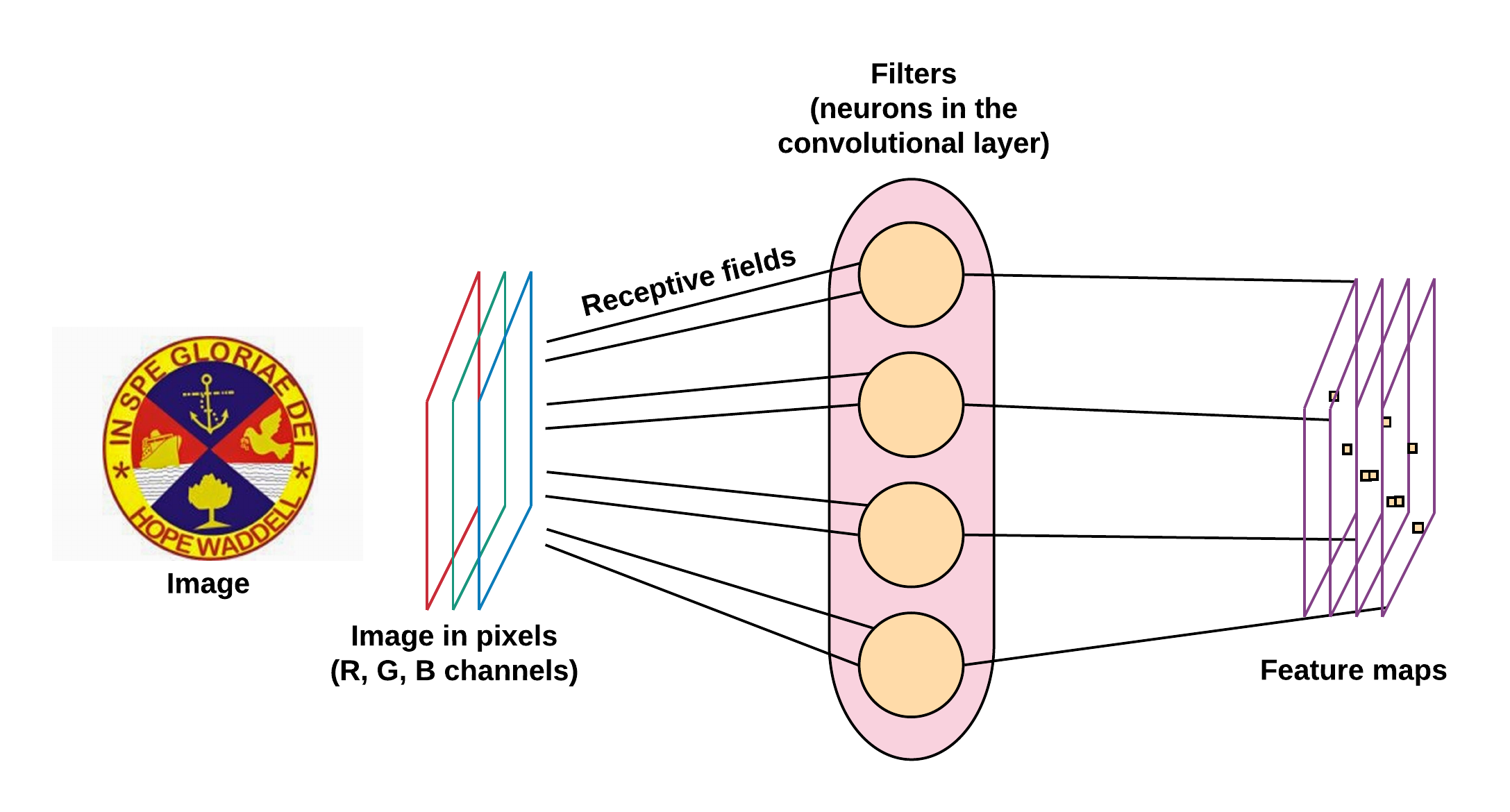 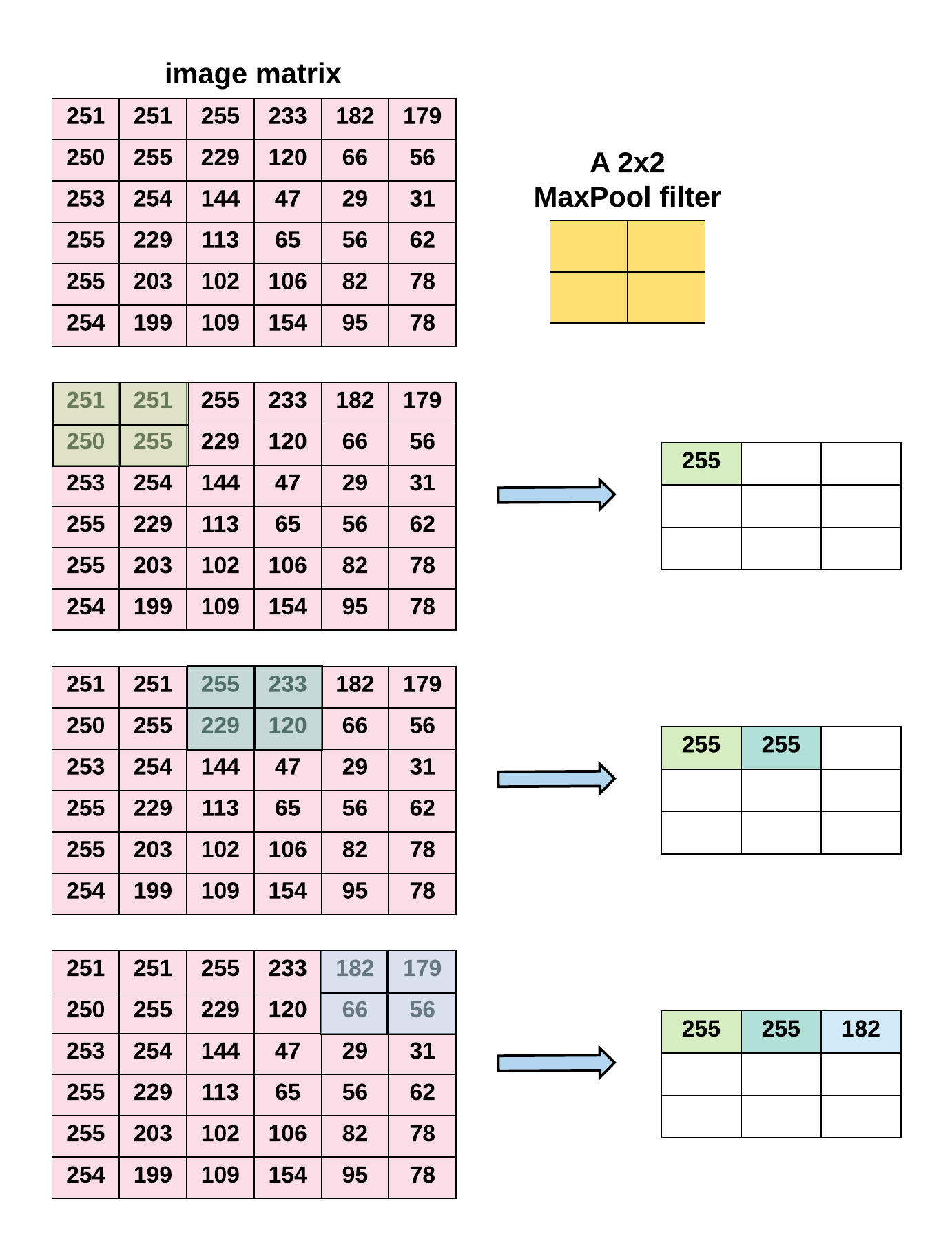 Figure 6: Example of Pooling with MaxPooling.