Logistic regression is a supervised machine learning algorithm developed for learning classification problems. Remember that a classification learning problem is when the target variable (or the labels, or output) to be learned are categorical (i.e., they are qualitative). Interestingly, a good majority of machine learning problems are naturally framed as classification problems. The goal of logistic regression is to map a function from the input variables of a dataset to the output labels to predict the probability that a new example belongs to one of the output classes. The image below is an example of a dataset with categorical outputs. 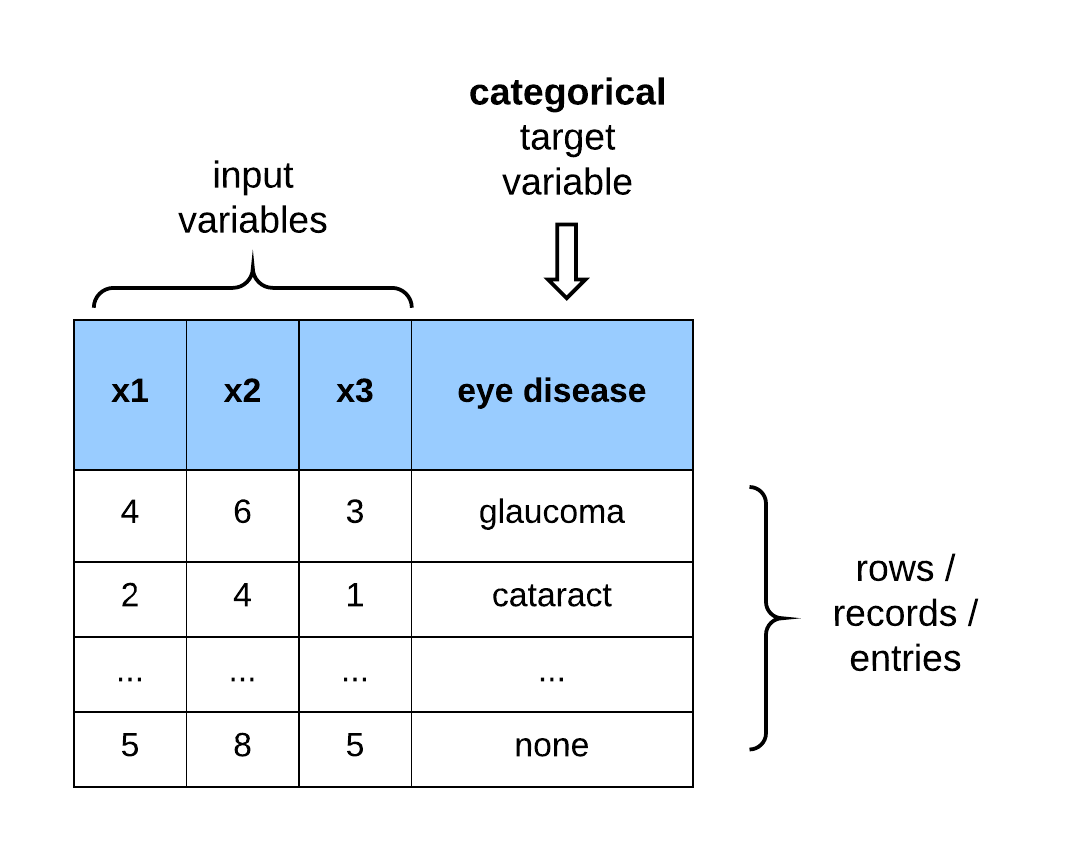 The Logit or Sigmoid Model

where, . The sigmoid function is graphically shown in the figure below: 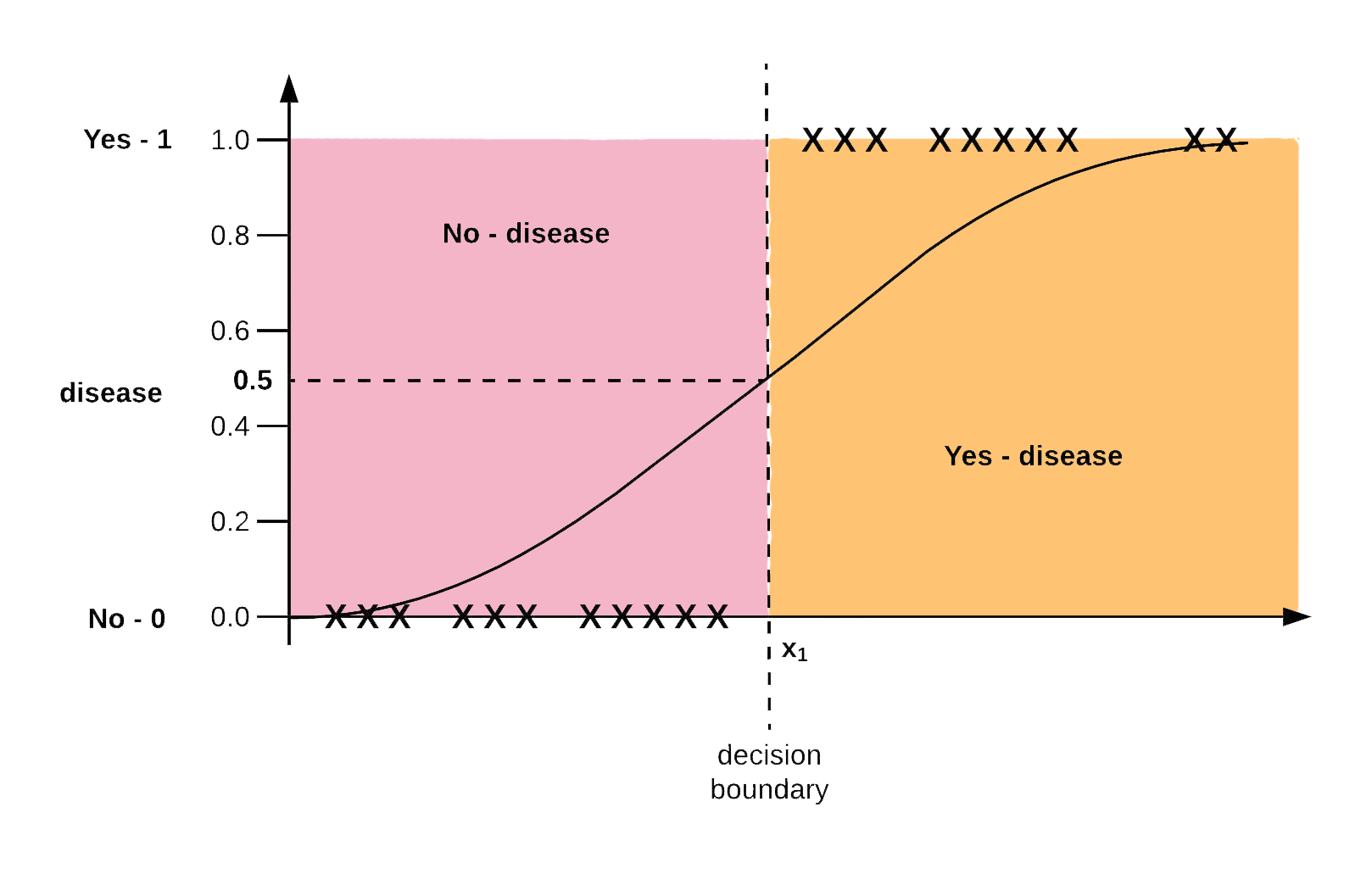 The logistic regression cost function is formally written as:

The cost function also known as log-loss, is set up in this form to output the penalty made on the algorithm if predicts one class, and the actual output is another.

The cost function for learning the class labels in a multinomial logistic regression model is called the cross-entropy cost function. Gradient descent is used to find the optimal values of the parameters that will minimize the cost function to predict the class with the highest probability estimate accurately. 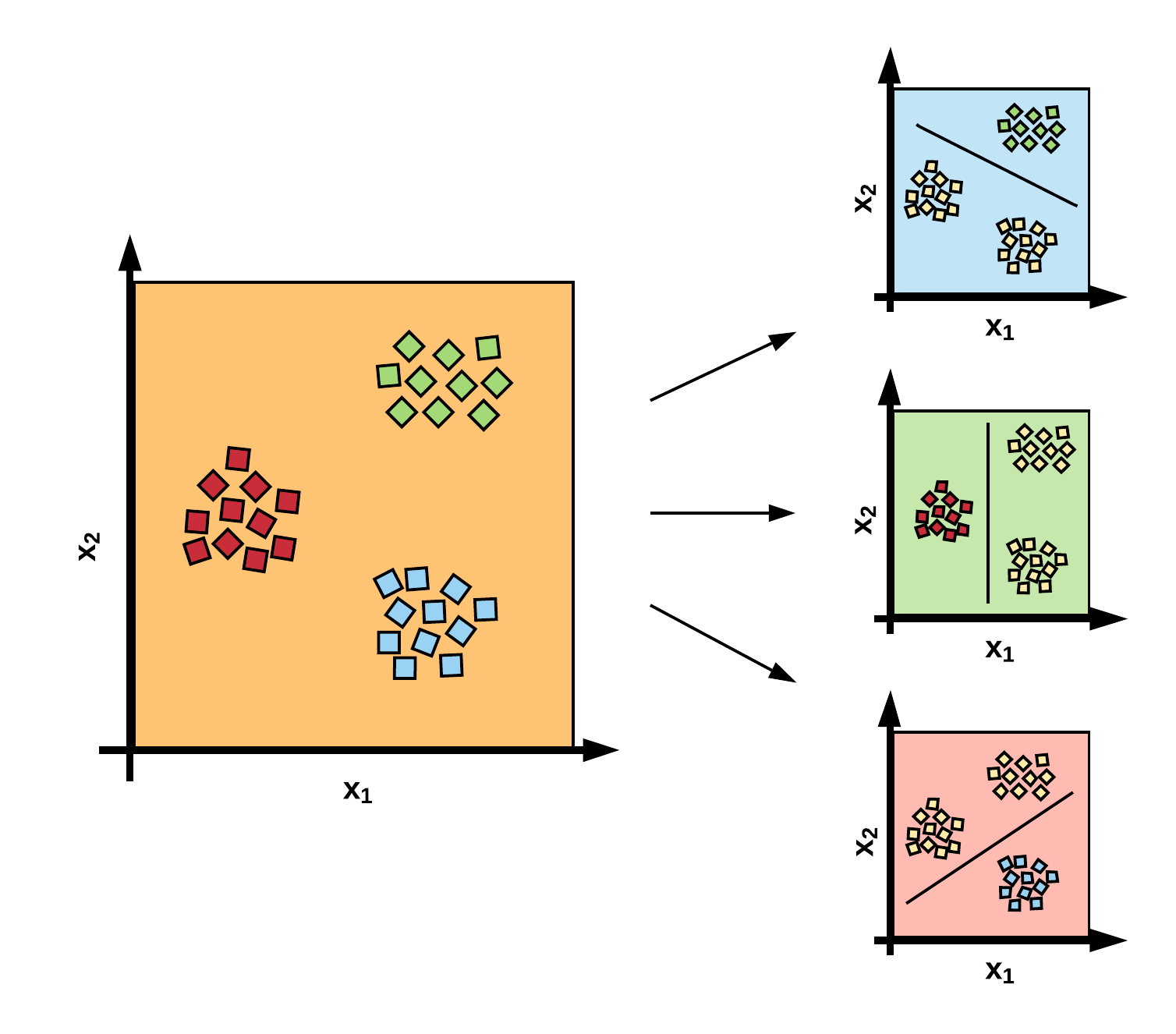 Figure 3: An illustration of multinomial regression